Is Facebook Becoming Social Media's Retirement Home? - Evolving Communications
Even though it might be a bit of a stretch to describe Facebook as social media's retirement home, the social network is experiencing an exodus of young people while increasing numbers of over 55s are signing up.
Facebook, Social Media
1242
post-template-default,single,single-post,postid-1242,single-format-standard,bridge-core-2.3.3,ajax_fade,page_not_loaded,,qode_grid_1300,qode-child-theme-ver-1.0.0,qode-theme-ver-21.9,qode-theme-bridge,disabled_footer_bottom,qode_header_in_grid,wpb-js-composer js-comp-ver-6.6.0,vc_responsive 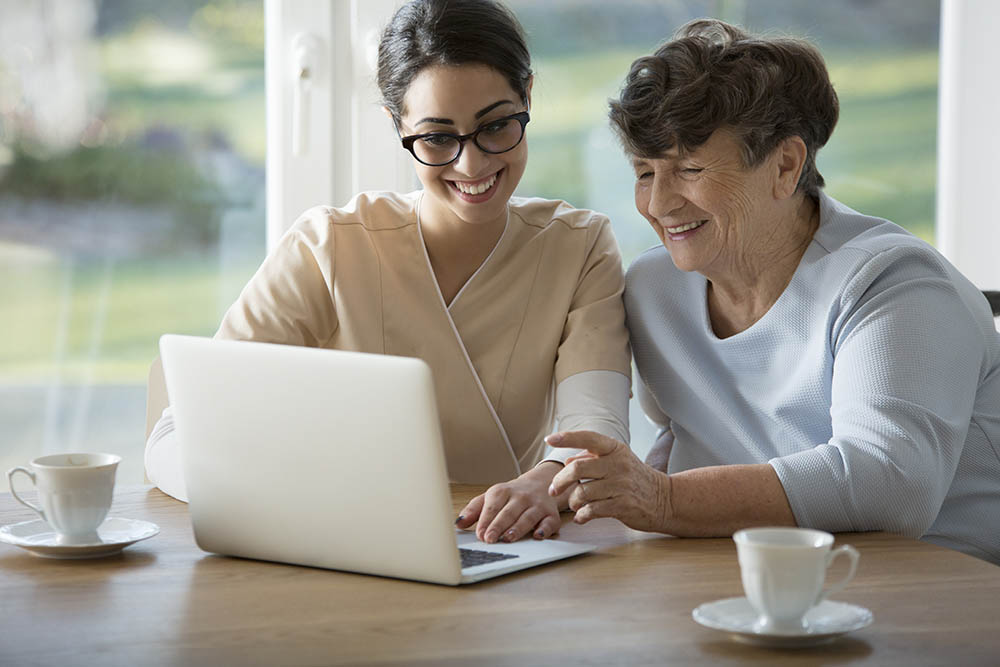 Even though it might be a bit of a stretch to describe Facebook as social media’s retirement home, the social network is experiencing an exodus of young people while increasing numbers of over 55s are signing up. Facebook is generally struggling to retain its user base and today, it has an estimated 15 million fewer U.S. users than it did in 2017. That’s according to a report released by Edison Research last week which shows that 67 per cent of the American population aged over 12 used Facebook in 2017, a share that has now fallen to 61 per cent.

Edison found that in 2017, 79 per cent of the important 12 to 34-year old demographic used Facebook and that figure now stands at 62 percent. Meanwhile, the user share in the 35-54 age bracket was 72 percent in 2017 and that now stands at 69 percent. The share of people aged 55 and over using Facebook increased from 49 percent to 53 percent between 2018 and 2019. No wonder all those teenagers have been complaining about more friend requests from parents, aunts and uncles.

There are several possible reasons as to why younger users are leaving Facebook in droves. Even the report did not provide any solid reasons for the exodus, Facebook’s privacy issues and breaches of trust have been cited as having an impact. The emergence of other platforms like Snapchat and  another key reason and both are highly attractive to younger generations due to their simplicity and the fact that they collect less private information. Facebook owns Instagram but that isn’t helping it rectify the situation. It could well be that Facebook will have to roll out a universal messaging system to halt the user migration or else it might eventually have to accept that it’s on the road to becoming social media’s retirement home.