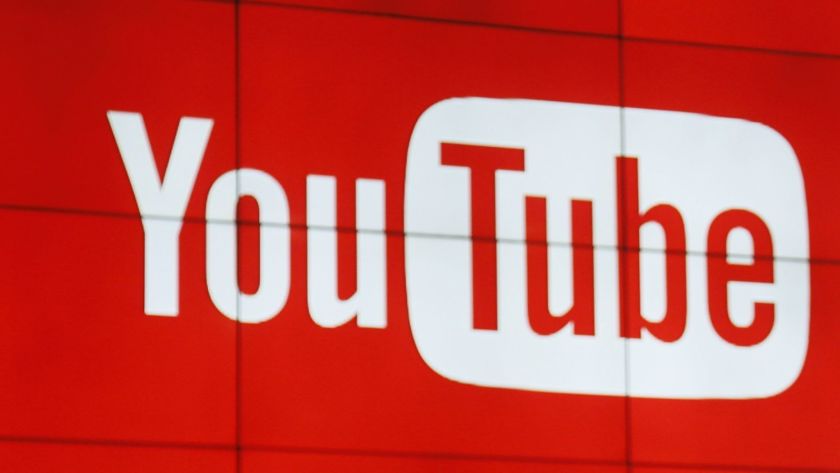 YouTube is making a change to its copyright enforcement policies around music used in videos, which may result in an increased number of blocked videos in the shorter term — but overall, a healthier ecosystem in the long term. Going forward, copyright owners will no longer be able to monetize creator videos with very short or unintentional uses of music via YouTube’s “Manual Claiming” tool. Instead, they can choose to prevent the other party from monetizing the video or they can block the content. However, YouTube expects that by removing the option to monetize these sorts of videos themselves, some copyright holders will instead just leave them alone.

“One concerning trend we’ve seen is aggressive manual claiming of very short music clips used in monetized videos. These claims can feel particularly unfair, as they transfer all revenue from the creator to the claimant, regardless of the amount of music claimed,” explained YouTube in a blog post.

To be clear, the changes only involve YouTube’s Manual Claiming tool which is not how the majority of copyright violations are handled today. Instead, the majority of claims are created through YouTube’s Content ID match system. This system scans videos uploaded to YouTube against a database of files submitted to the site by copyright owners. Then, when a match is found, the copyright holder owner can choose to block the video or monetize it themselves, and track the video’s viewership stats.

The Manual Claiming tool, on the other hand, is only offered to partners who understand how Content ID works. It allows them to search through publicly available YouTube videos to look for those containing their content and apply a claim when a match is found.

The problem with the Manual Claiming policy is that it was impacting creator content even when the use of the claimed music in videos was very short — even a second long — or unintentional. For example, a creator who was vlogging may have walked past a store that was playing the copyrighted song, but then could lose the revenue from their video as a result.

In April, YouTube said it was looking to address this problem. And just ahead of this year’s VidCon, YouTube announced several well-received changes to the Manual Claiming Policy. It began to require that copyright owners specify the timestamp in the video where the claim occurs — a change that YouTube hoped would create additional friction and cut down on abuse.

Creators were also given tools of their own that let them easily remove the clip or replace the infringing content with free-to-use tracks.

These newly announced changes go even further as they remove the ability for the copyright owner to monetize the infringing video at all. Copyright holders can now only prevent the creators themselves from monetizing the video, or they can block the content. However, given the new creator tools for handling infringing content, it’s likely that creators in those situations would just address the problem content in order to keep their video online.

“As always, the best way to avoid these issues is to not use unlicensed content in your videos, even when it’s unintentional music playing in the background,” noted YouTube.

It also urged creators to utilize its resources, like the YouTube Audio Library, and to read up on YouTube’s dispute process policies before uploading content that the creator believes is a copyright exception due to Fair Use.

YouTube says the changes will apply to all new manual claims, starting in mid-September.

Once enforcement begins, copyright owners who repeatedly fail to adhere to the policies will lose access to the Manual Claiming tool.

The response from the creator community, not surprisingly, has been positive as creators thanked YouTube for finally listening to them and responding to their concerns over this sort of copyright claim abuse.